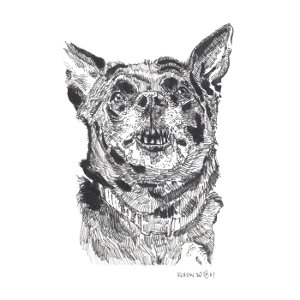 Science books and articles from Zinsser's "On Writing Well" book

“On Writing Well” is a book by William Zinsser, published for the first time in 1976 but already past its seventeenth edition. It is extremely well written - as it was expected for a book with such title - and also funny and simple to read. 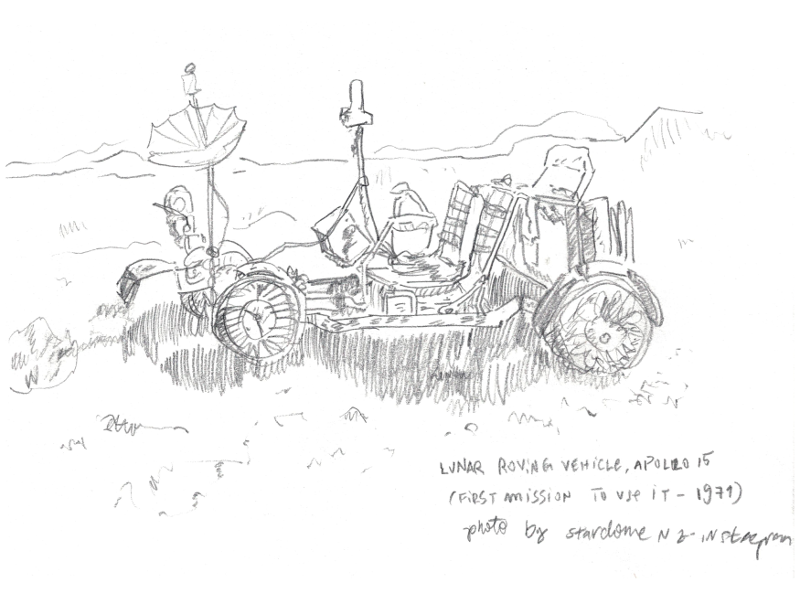 The book is full of excerpts and quotes from other books and articles, used as good or bad examples. In one of its chapters where Zinsser discusses writing about Science he lists books and articles on the topic that were well written.

This post contains books and articles mentioned on page 158 of the 2006 30th anniversary edition, except for the last article written by Glenn Zorpette that was on another page - but still looked interesting, so I decided to include it anyway.

END_OF_DOCUMENT_TOKEN_TO_BE_REPLACED

Since I moved to New Zealand it has been hard to find good science fiction sections in the local book stores. I really miss the Livraria Cultura at Avenida Paulista, or the Saraiva Megastores. Whitcoulls and Paper Plus do a good job, but they have very few series, only recent releases, and you do not feel that cool environment while you browse the books.

I found that small secondhand bookstores are the best places to find good books - not only science fiction - in New Zealand. Devonport has one, near the waterfront. Auckland has Jason books too, right in the CBD. Wellington, Dunedin and Queenstown too (the Queenstown one is on the second level in a small mall, you have to check it out!).

But last week I remembered my wife telling me about this web site, https://www.hardtofind.co.nz/. I found several books from my Wish List there, and also other Stephen King books recommended by the bookstore clerk from Queenstown. 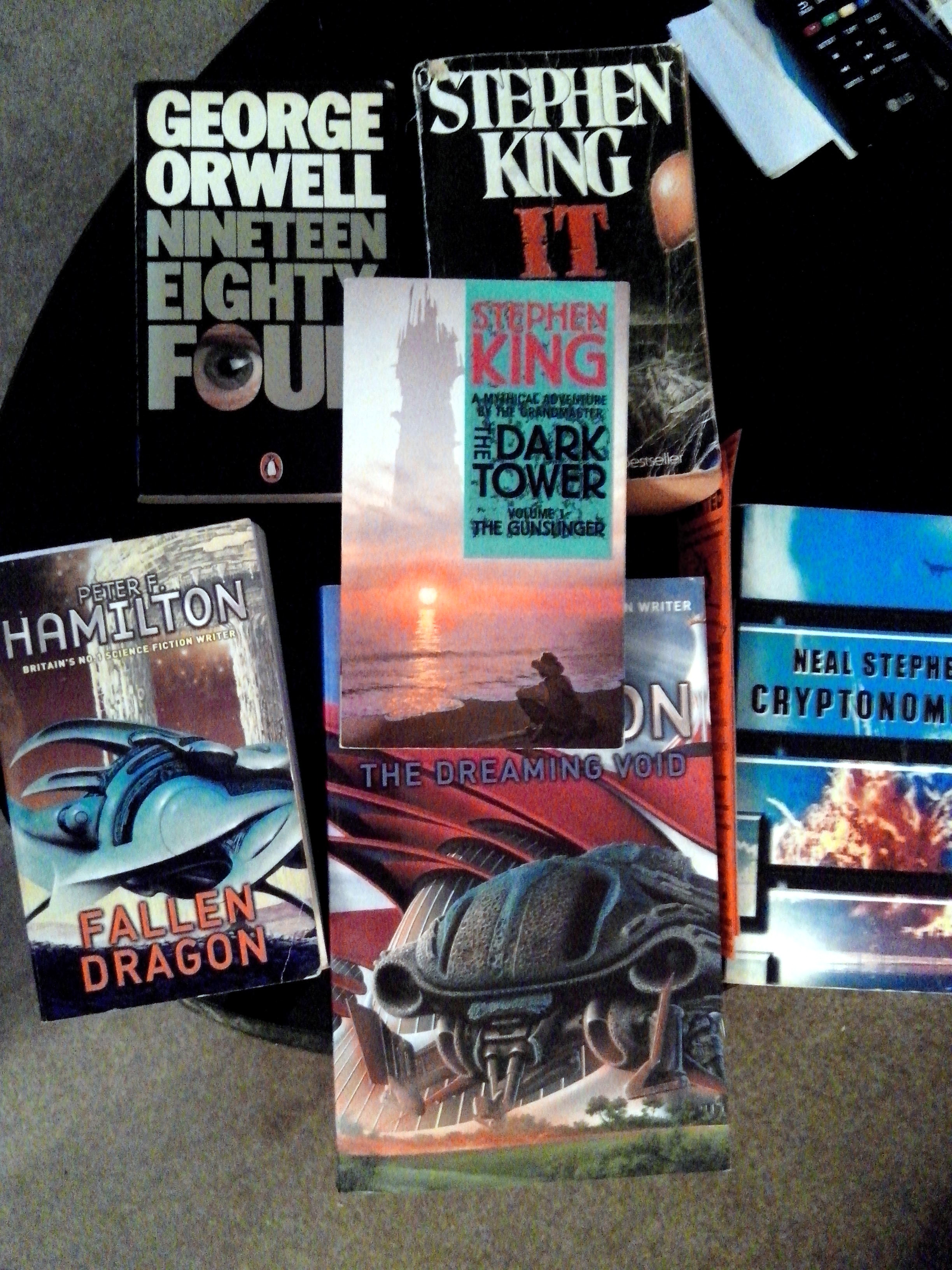 If you are into science fiction, Asimov, Neal Stephenson, Peter H. Hamilton, Piers Anthony, Arthur C. Clarke, Stephen King, etc, I am sure you will enjoy going to the Hard To Find store in Onehunga. It is near the Dress Smart. So during week if you stop by Dress Smart, you can hop on their free bus from the city centre and later enjoy checking out the store too.