Use of Logging in Java Image Processing libraries

For IMAGING-154 I was trying to think in a solution for the existing Debug class. This class was the issue of discussion during a previous 1.0 release vote thread.

In this post I won’t talk about what are UUID’s, or how they work in Java. Here’s a great article on that. Or access the always reliable Wikipedia article about it. (or if you would rather, read the RFC 4122)

I found out that Jena had UUID implementations after writing a previous post. And then decided to look into which UUID’s Jena has, and where these UUID’s were used. This way I would either understand why Jena needed UUID’s, or just be more educated in case I ever stumbled with a change in Jena that required related work.

Creating a Docker container to run as a command

For the past two weeks at work I have been assigned to work on PHP projects. Though I used PHP some time ago - especially with Code Igniter and Laravel - I have not used it in a few years. And have been doing mostly Java nowadays.

The complete project setup was done by co-workers. I had a PHP project, using Symfony, several bundles and libraries, and Postgres. But it required just running a few commands to set up AWS settings, and then fire up Docker Compose.

This is part 2, in a series of posts about Cylc internals. The part 1 had the beginning of the workflow. And here we will have the continuation, from the moment the method configure() is called. 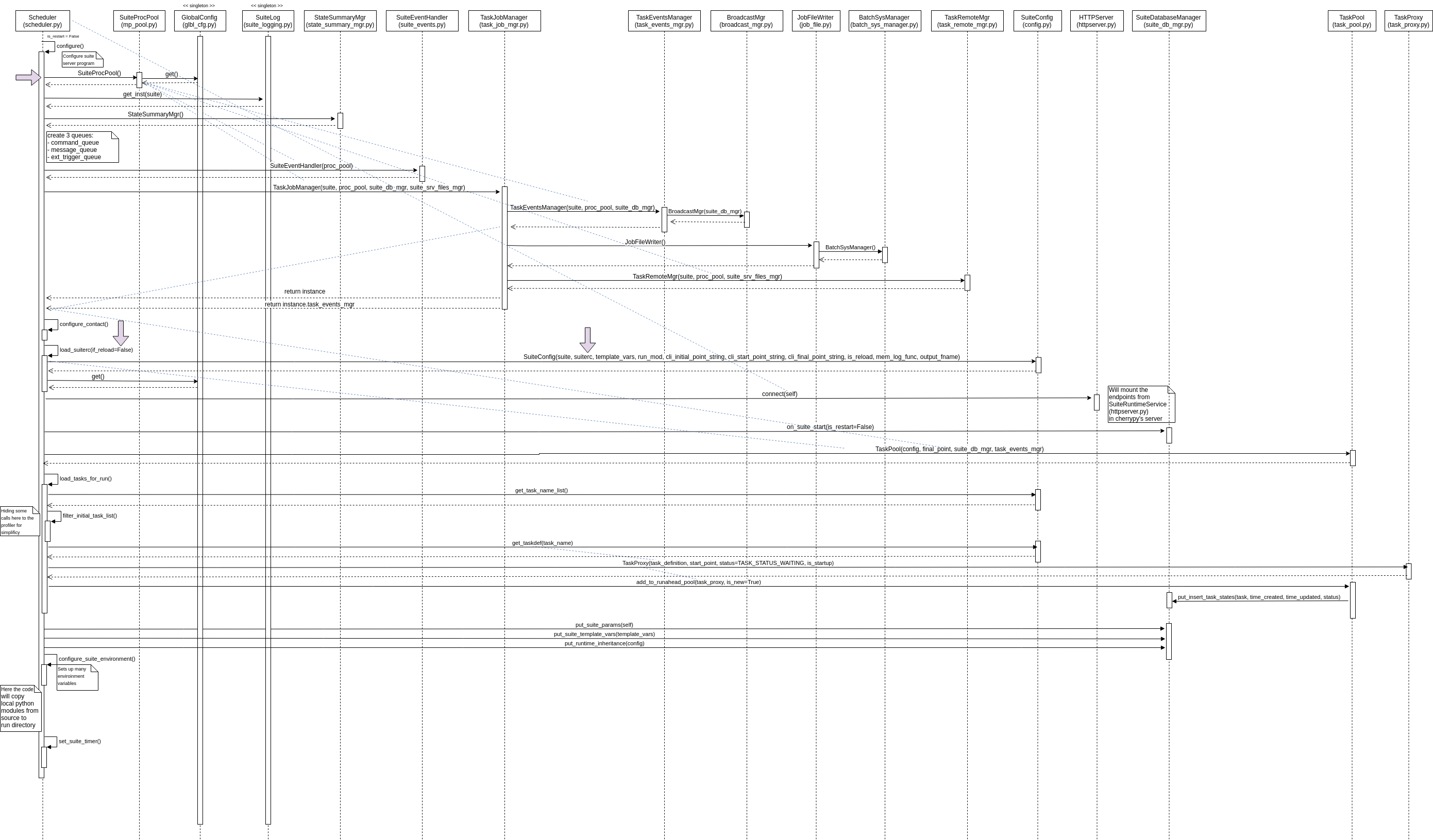 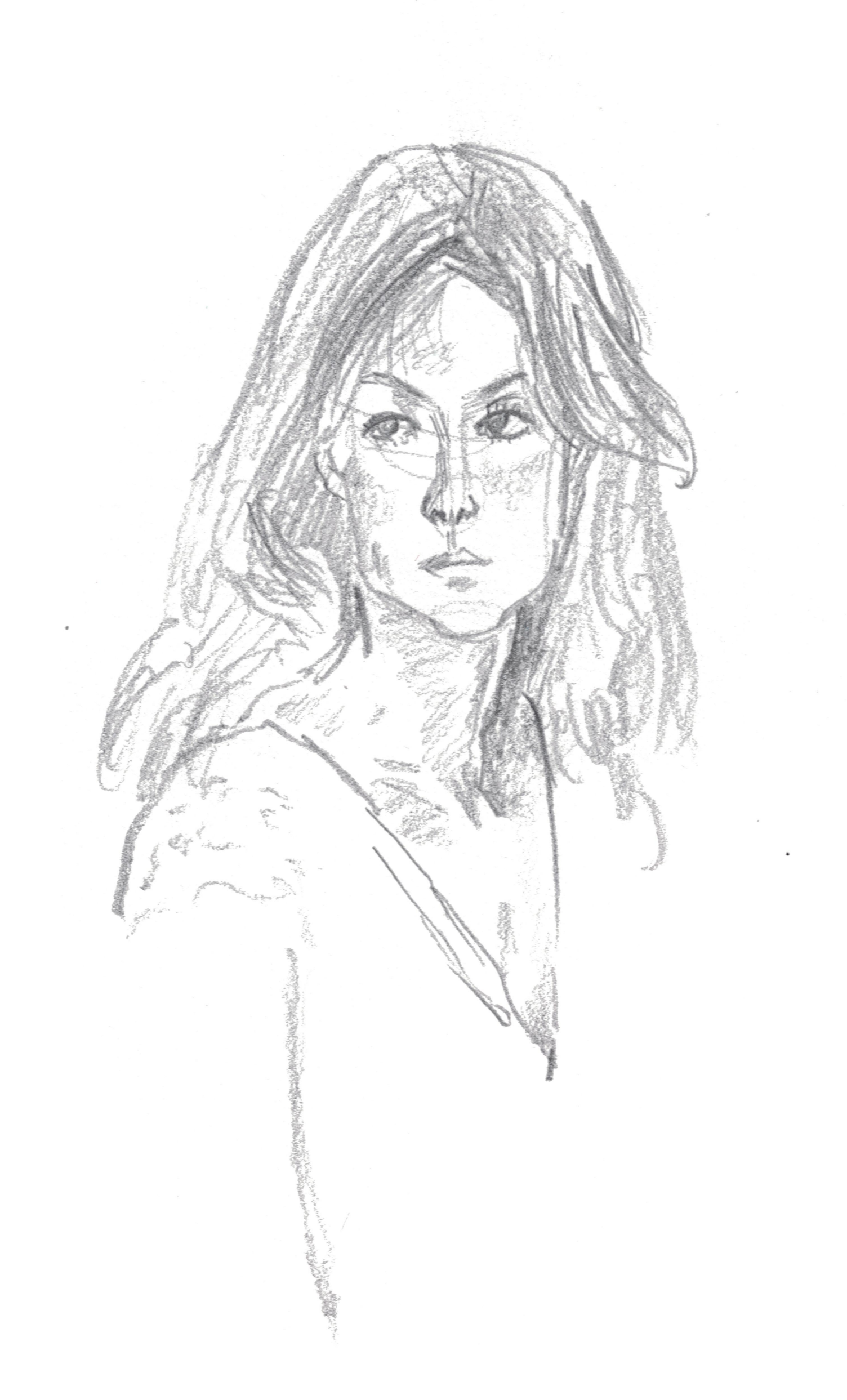 In the Java libraries thread-safety is always a must-have feature. Probably as it is quite common for a Java program to have more than one thread, especially if the code runs in some sort of web container.

I recently learned that Pandas, on the other hand, does not guarantee any thread-safety. I found that while reading an issue about race condition in the IndexEngine, and after preparing a pull request for that.