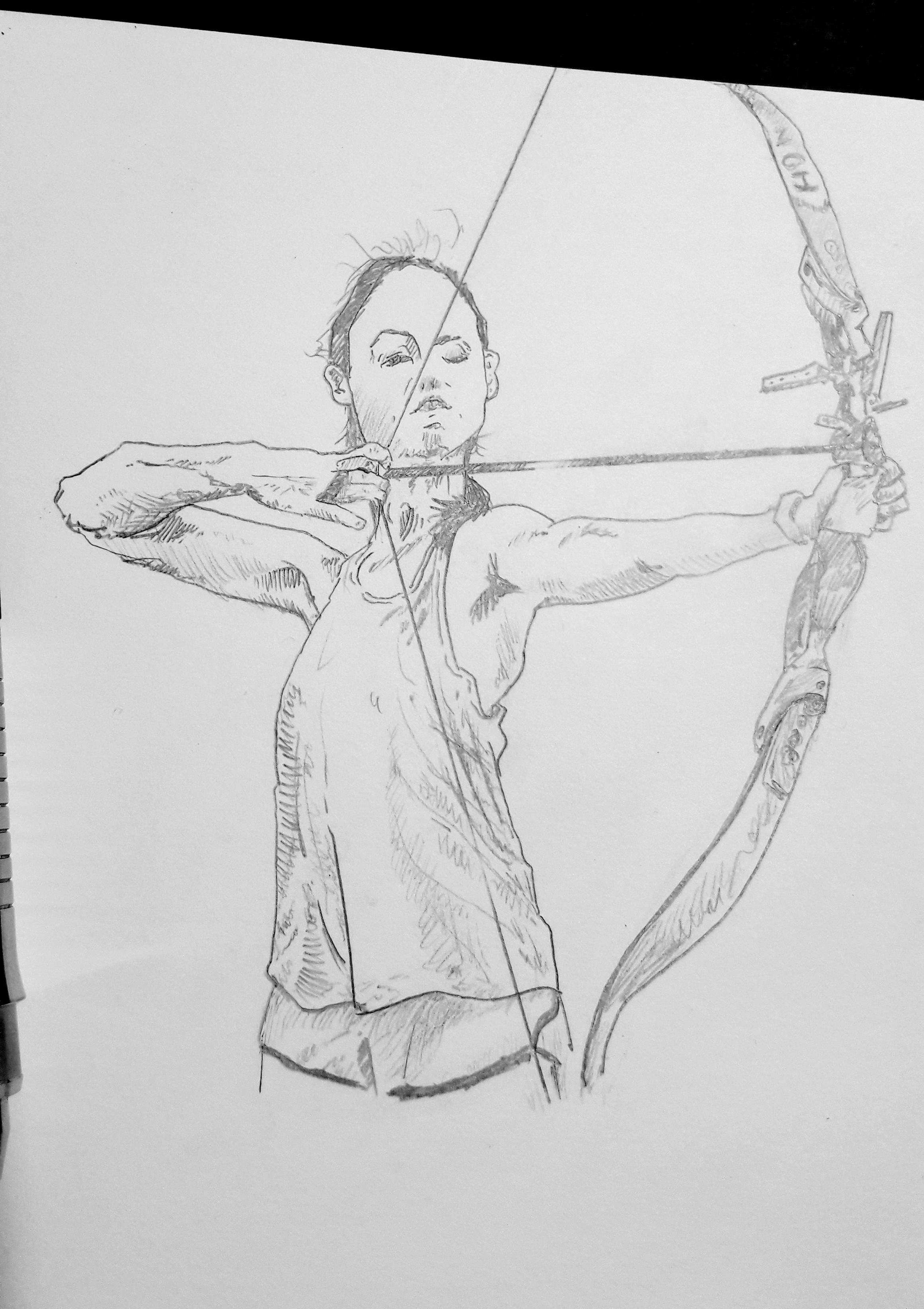 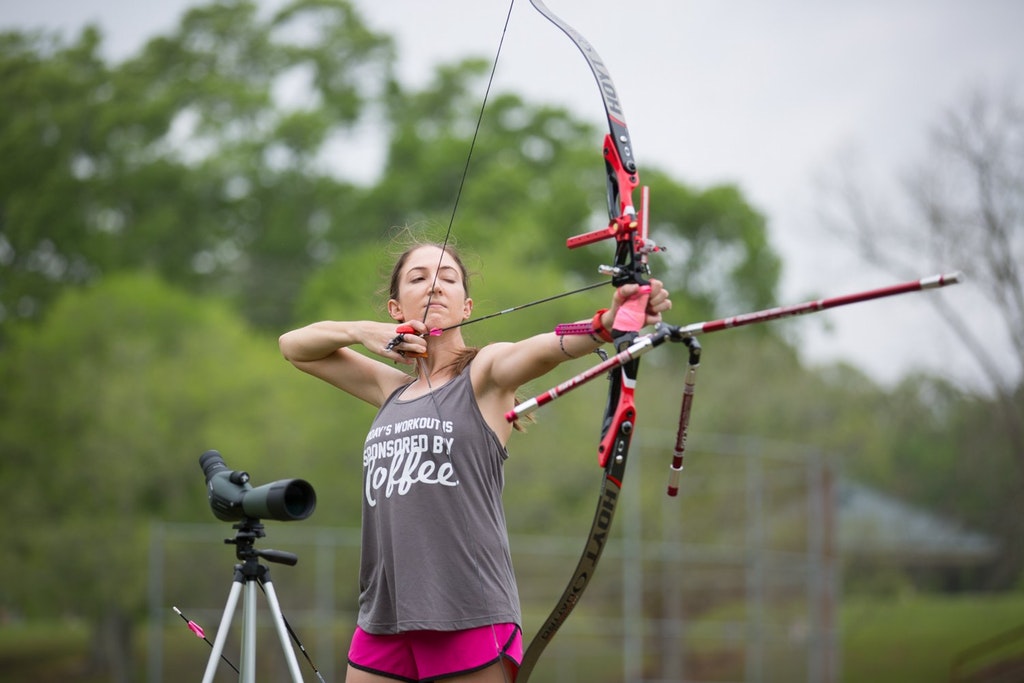 Simplified and changed her angle. On DeviantArt too. 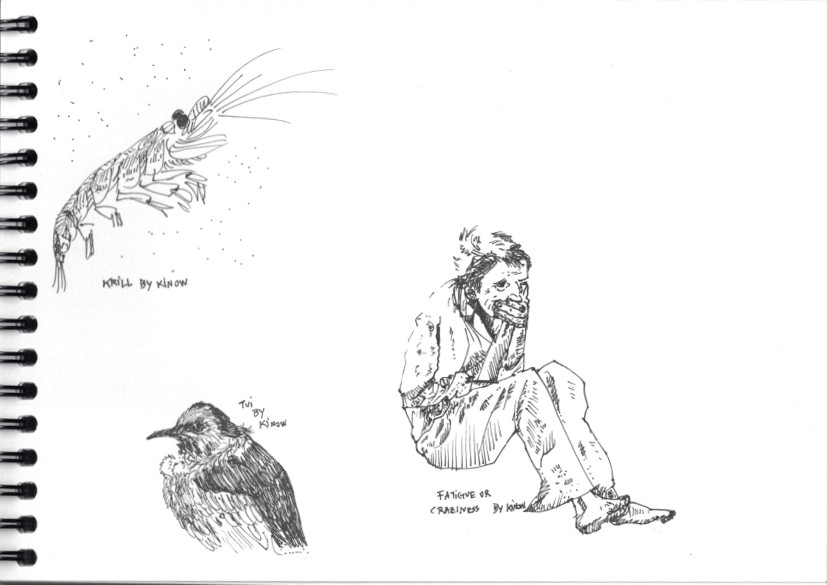 Almost ANZAC day. And almost time to switch back to coding Jenkins plug-ins.

A couple of logos submitted to OPENNLP-6. Made with Inkscape, fonts from Google Fonts.

Brazil is not only Samba, there is (good) celtic music in there too :-)

Terra Celta ("Celtic Land") is a Brazilian Celtic comedy rock band formed in 2005, and based in Londrina, Paraná. They are noted for making Celtic rock in Portuguese language (initially English), with often humorous lyrics. The group performs live with traditional Celtic/Irish clothing. Besides performing Irish music, the members also research the subject, by attending Celtic music festivals in Europe.