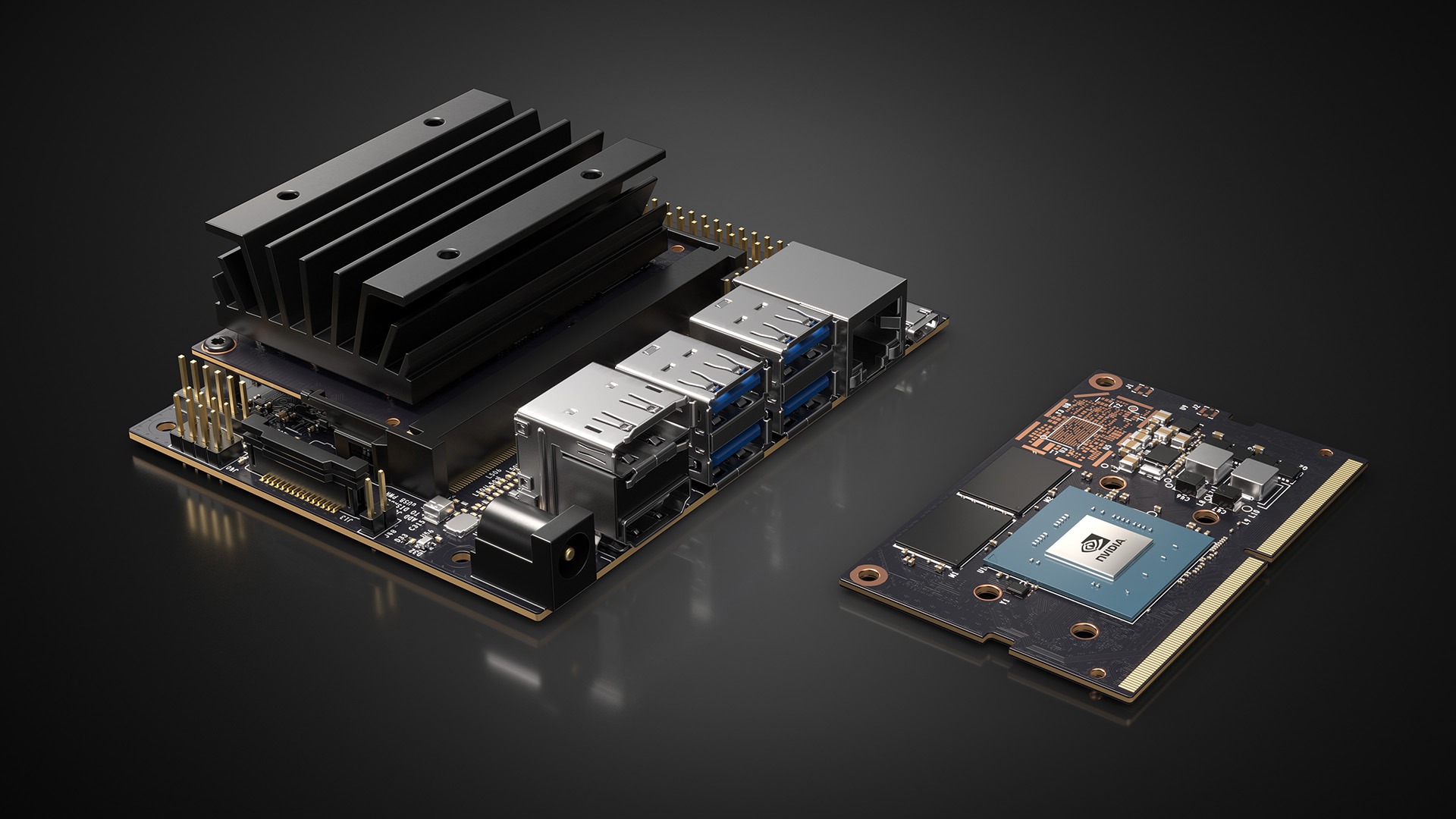 I had used Blender during my graduation at the Mackenzie University and started learning Blender 2.8+ again a few weeks ago. Unfortunately rendering the basic tutorials like Andrew Price’s donut takes several minutes on my old (but excellent for programming) Thinkpad T550 i7 16 GB with a simple Samsung SSD. The reason is that my GPU, a NVIDIA NVS 5400M with 2 GB memory and 96 cores cannot be used with Blender as it only supports CUDA 2.1. Blender 2.8+ GPU rendering requires CUDA 3.0 and higher, which means Blender Cycles render is using my CPU, which is slower than using a decent GPU.

Since I am really happy with my (refurbished) Thinkpad T550 and prefer to avoid buying a new computer unless I really need to, my first idea was a GPU (egpu). These are simple kits that allow you to connect a GPU to a notebook like mine using an adapter and some port like thunderbolt, m.2 (removing wi-fi card), etc. But all these options are expensive and the bandwidth is not near as good as using a GPU plugged in the motherboard.

A few months ago I heard about the NVIDIA Jetson Nano board computer. They are small board computers for embedded applications. Using an ARM CPU and equipped with a GPU with 128 cores. The computer has 4 GB memory that is shared between the operating system and the graphics processor. And the NVIDIA Jetson Nano GPU supports CUDA 5.3, which means it can be used by Blender to render scenes in the GPU. 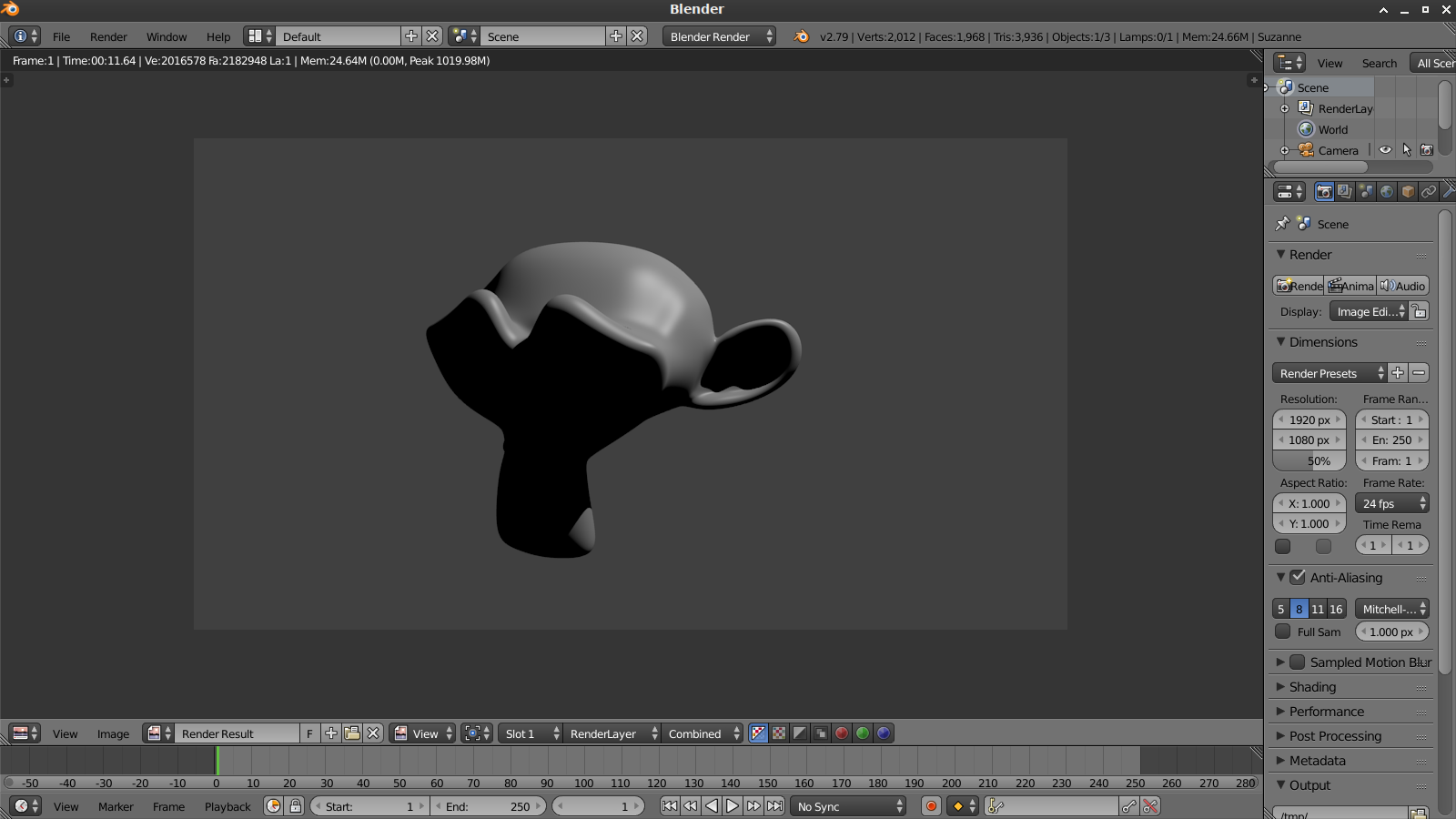 After following the Jetson Nano documentation to install it using an SD disk, and enabling the performance overclock mode, I used apt-get to install Blender. The first thing I noticed is that it installed Blender 2.7. I tried downloading 2.8 since I had a few files created with this version, but then I realized I had downloaded the x86_64 version. I couldn’t find 2.8 build for arm, so instead I selected two files:

I installed the same version of Blender, 2.7, on my Ubuntu Thinkpad, and configured the tiles size on both files, and selected GPU rendering. Then I scped it to the NVIDIA Jetson Nano Ubuntu, and set the render engine back to CPU on my Ubuntu. 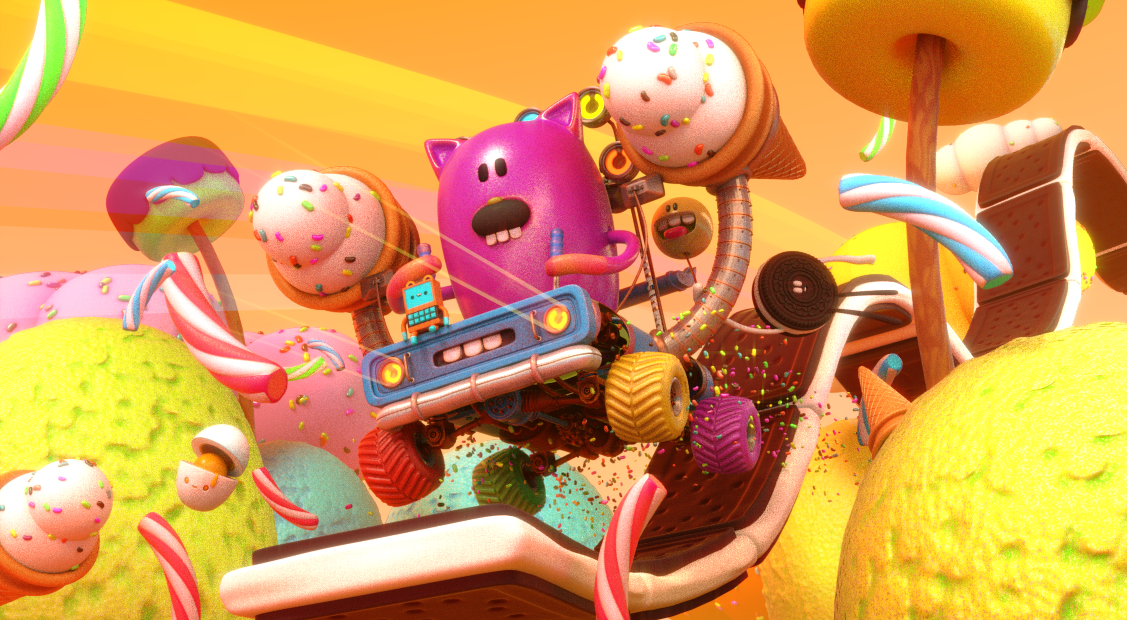 First I rendered Suzanne on my Thinkpad using the CPU. It took 11 seconds to render the scene.

Tried the same command on my NVIDIA Jetson Nano now. It took 48 seconds. Near 4 times longer than my old Thinkpad.

I thought it could be because my scene was too simple for the CPU to render, so the GPU was being slower maybe due to the tile sizes or CPU<->memory context switching.

So I tried the Splash screen now. 01 hour and 53 minutes on my Thinkpad.

And on the NVIDIA Jetson Nano, 22 hours and 38 minutes.

I did a few more experiments using the Suzanne file. Tried different command line arguments, specifying the engine, number of threads, debug GPU to see if I could see any warnings. But alas I could not find a setup that could speed up the process.

Even tried a Python script I found in a forum to see this way the NVIDIA Jetson Nano board would perform better.

The render was about the same time, a little slower, probably because Blender needs to load and execute the Python script. After reading about users with slow render times (not necessarily because of egpu or board computer GPU’s), some users mentioned the kind of scene or file, and also the system memory.

My old Thinkpad has 16 GB memory, where normally about 14 GB are free for Blender to use while rendering. And even my old GPU, with its 2 GB dedicated memory would probably perform about the same I guess with Blender, if it supported newer CUDA versions (which means, if it also had a newer processor.)

The NVIDIA Jetson Nano, with no GUI (I uninstalled ubuntu-desktop, mousepad, and disabled firewall and any other service that I considered unnecessary for Blender) starts with ~600 MB of used memory, leaving 3.2 GB for Blender and for the GPU.

My guess is that while the NVIDIA Jetson Nano board works well for AI and IoT applications that need the GPU for calculations that are not affected by the shared memory, rendering 3D scenes in Blender would still perform better in an egpu or in an environment with a new GPU.

But at least I confirmed that you can render files in these board computers, and it was a fun project. Things I am still thinking in trying someday:

These boards are really fun, and support plugging cameras like the Raspberry Pi camera. So it could be used for things like counting number of bees, or estimate the pose of a body.

With dedicated memory for the graphics processor, it could probably perform a lot better, but the CPU would also have to be improved a little, as well as the power unit… and I suspect the cost would increase too. So not sure if at that point it would not make more sense to buy an egpu or a dedicated workstation for Blender.

For now, I am keeping my Thinkpad and will keep thinking how to improve my rendering time.