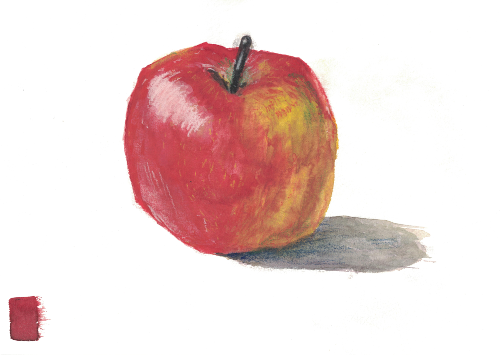 Some time ago I saw this post on reddit about “朝飯前” (asa-meshi-mae), literally “before the morning meal” in Japanese. This is an expression that has the same meaning as piece of cake, meaning that something is very easy.

From the comments in that thread, there are more examples.

In English “<something> for breakfast” means that something is very easy.

In Chinese “小菜一碟” (xiao3 cai4 yi4 die2) translates to “a plate of small dish”, and has the same meaning.

In Portuguese “sopa” is used with the same meaning of something being very easy.

And similarly in Spanish but with “pan comido”.

Swedish has “lätt som en plätt”, which according to the comments in that thread means “easy as a pancake”.

In German: "”ein Zuckerschlecken” that means “licking sugar”. And in its cousin language Dutch: “dat is een eitje” means “it’s a small egg” and “appeltje eitje” means “small apple small egg”, both meaning that something is very easy.

I think food has been associated with something being easy probably due to how easy some food was prepared, or how easy they were to be found and eaten. But there could be some more interesting history behind these expressions.