A file format like JPEG may contain metadata in JFIF, Exif, or a vendor proprietary format. The Exif format is based - or uses parts of - on the TIFF format.

Within an Exif metadata block, you should see directories, with several entries. The entries have fields like description, value, and also an offset. The offset indicates the offset to the next entry.

The Exif specification defines that implementers must make sure to keep the offset an even number, within 4 bytes.

I recently worked on IMAGING-205, a ticket about odd offsets in files with Exif metadata. This issue was exactly to address that when files were rewritten with Apache Commons Imaging, even though the image initially had no odd offsets, after the entries were rearranged, we could have odd offsets.

The fix was simply checking for odd offsets, adding +1, and later it would be put within the 4 bytes limit. 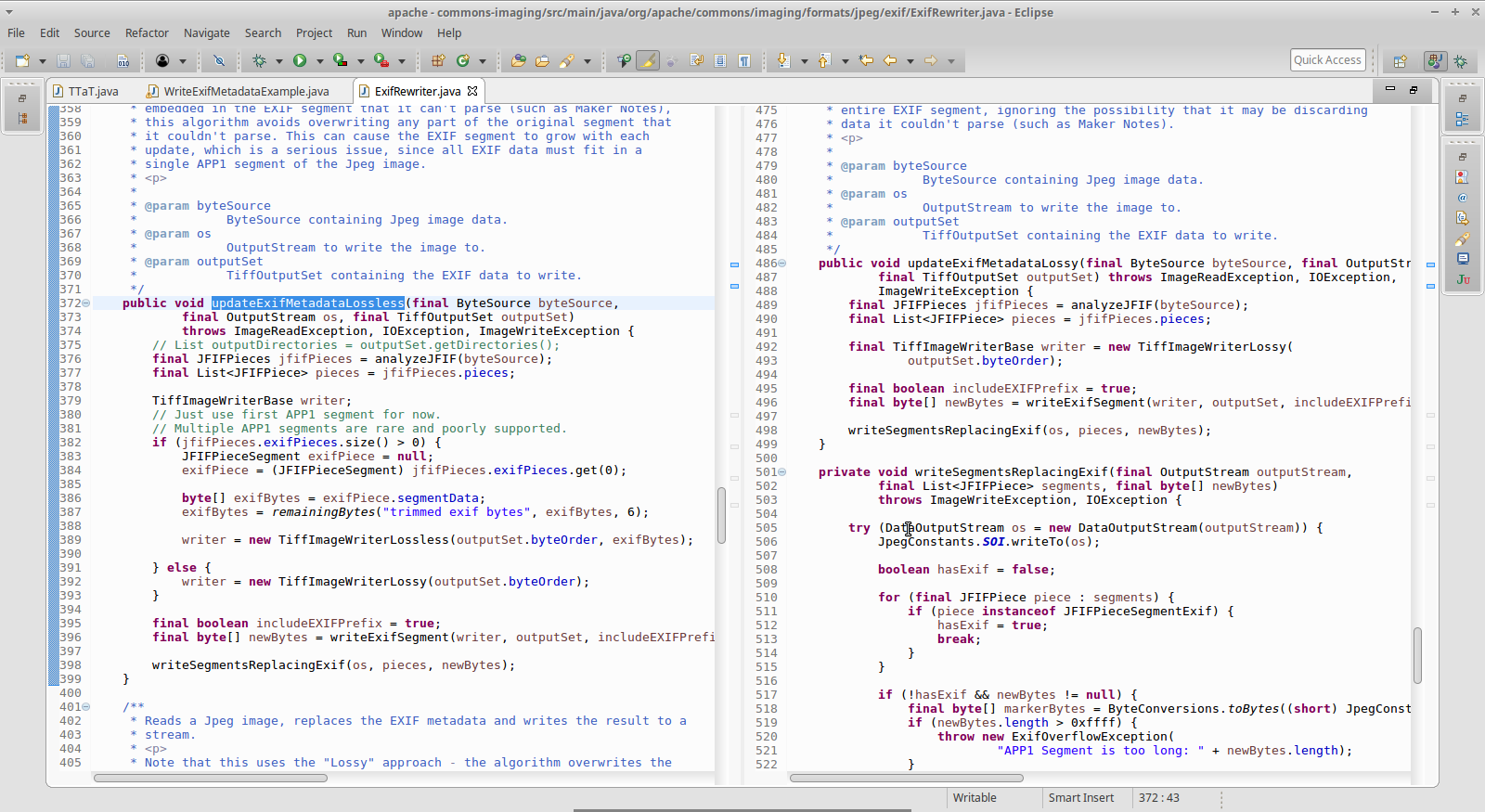 One interesting point, however, is that this is in the standard, but not all software that read and write Exif follow the specification. So it is quite common to find images with odd offsets.

Which means you could take a picture with your phone, that contains some Exif metadata, and be surprised to analyze it with exiftool and get warnings about odd offsets. Most viewers handle odd and even offsets, so it should work for most cases, unless you have a strict reader/viewer.